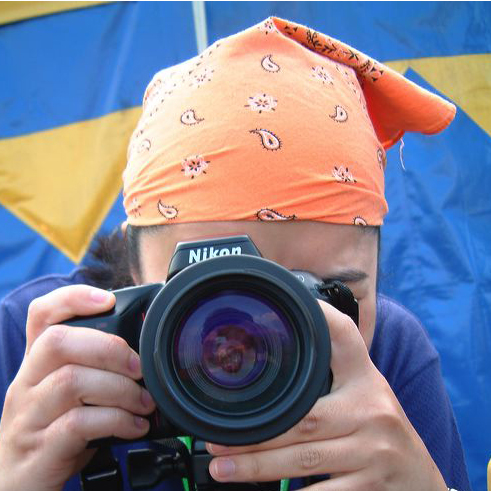 I work at Onshape.

If my life gets more interesting than that, I'll think about updating this part.

I initially built this site using Yahoo's Pure, but then decided it was more than I needed. So I built it again from scratch with HTML, CSS, and Vanilla JavaScript.

The first-choice fonts for this site are Work Sans for the splash text in the header, Oxygen Mono for the terminal window text, Roboto Slab for the paragraphs, and Poppins for everything else. The icons are from Font Awesome. The SVG images are either from The Noun Project or my hacky Illustrator skills. The terminal window was made with CSS and a sprinkle of SVG. The <main> color pairings were tweaked to pass WCAG 2.0 contrast ratio standards (props to Coolors and Lea Verou's Contrast Ratio tool). The colors themselves were inspired by a pair of my socks: 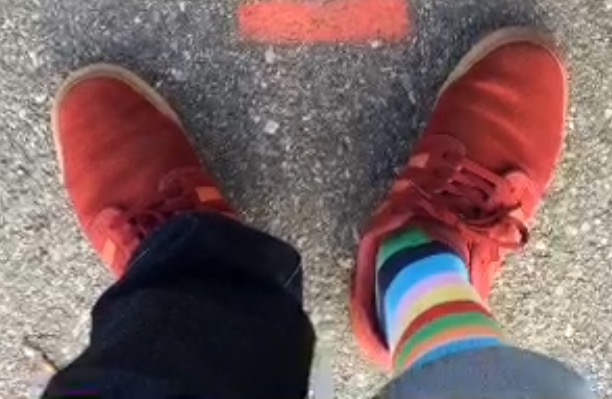